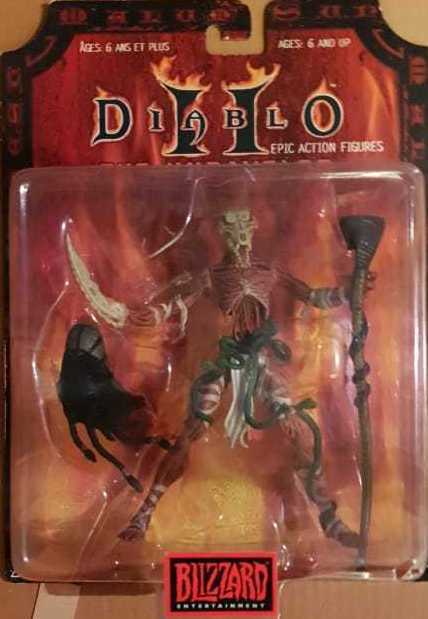 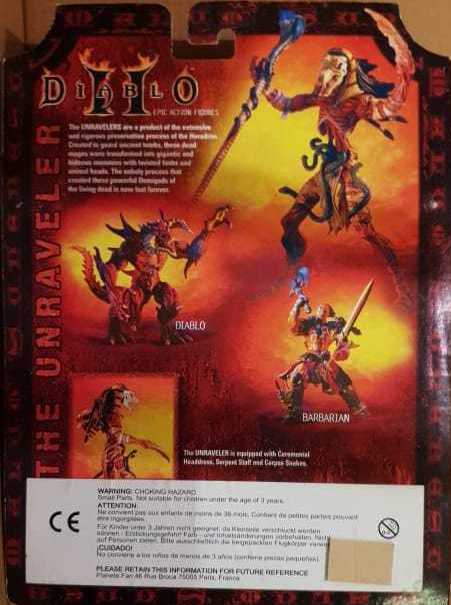 In 1991, three recent graduates from UCLA - Michael Morhaime, Frank Pearce, and Allen Adham - founded video game company Silicon & Synapse. While the trio initially focused on publishing ports of games from other studios, it wasn?t long before they began developing their own content. In 1994, the company?s name changed to Blizzard Entertainment, and it has since become one of the most well-known videogame studios in the industry. Blizzard?s first hit title, the real-time strategy game Warcraft: Orcs & Humans (1994), spawned two direct sequels and paved the way for World of Warcraft (2004), the highest grossing massively multiplayer online role-playing game ever created and a member of the inaugural class of the World Video Game Hall of Fame. Blizzard found continued success with its action RPG Diablo, known as one of the most iconic hack and slash games. Its second sequel, Diablo III (2014), became the fastest-selling PC game of all time. In 1998, Blizzard returned to the RTS genre for the first game of its hugely popular Starcraft series. Its sequel, Starcraft II: Wings of Liberty (2010), is especially known for its contribution to the eSports community, with contenders battling one another in front of live audiences in the hopes of winning cash prizes.

This artifact represents part of a large donation from Paul Sams, former Chief Operating Officer at Blizzard Entertainment. The donation consists not only of Blizzard?s most popular games, but also extensive related merchandise including figures, plush toys, posters, costumes, fiction, comics and graphic novels, strategy guides, board and trading card games, Mega Bloks, drink ware, pins, jewelry, material from the Blizzcon gaming convention, and much more. This collection also shows off Blizzard?s extensive international reach, with an especially large number of games and products representing key Asian markets such as China and Korea.